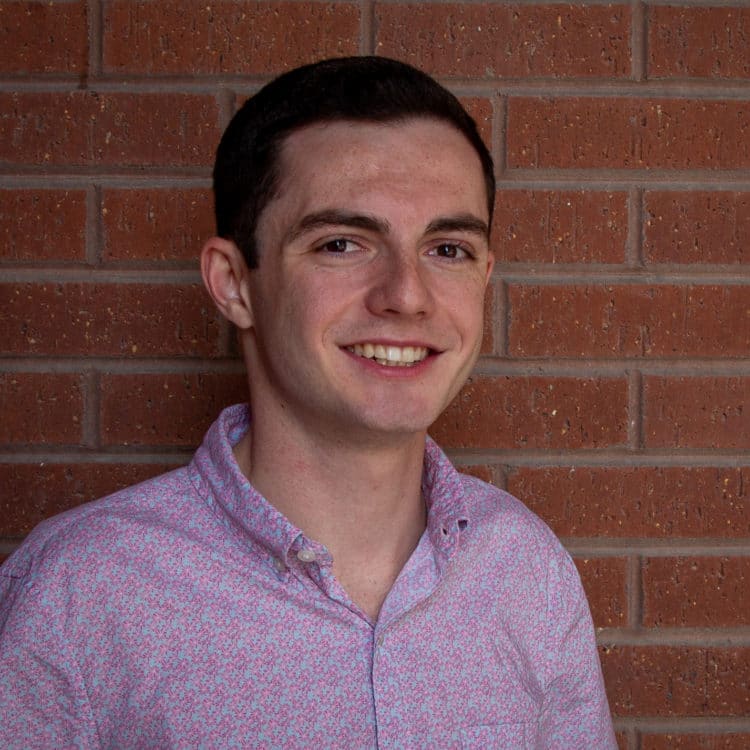 Manager of Finance & Business Operations
In this role for Blue Duck Scooters, Sean performs a wide range of tasks. He is charged with functions such as finding potential future markets and analyzing their profitability as well as keeping up to date on relevant data of existing markets. He provides financial and market trend projections, assesses competitor threat levels and their overall viability in markets as well as a variety of other data acquisition and analytical tasks. A transplant from Dallas, but originally from the North, Sean is very excited to be working for Blue Duck. He is a recent graduate of the University of Notre Dame where he studied Economics and later on Public Policy through the Hesburgh Program for Public Service. In addition to his studies, he was a member of his local Habitat For Humanity organization performing activities such as fundraising and local home builds.
This website uses cookies to improve your experience. We'll assume you're ok with this, but you can opt-out if you wish. Cookie settingsACCEPT
Privacy & Cookies Policy