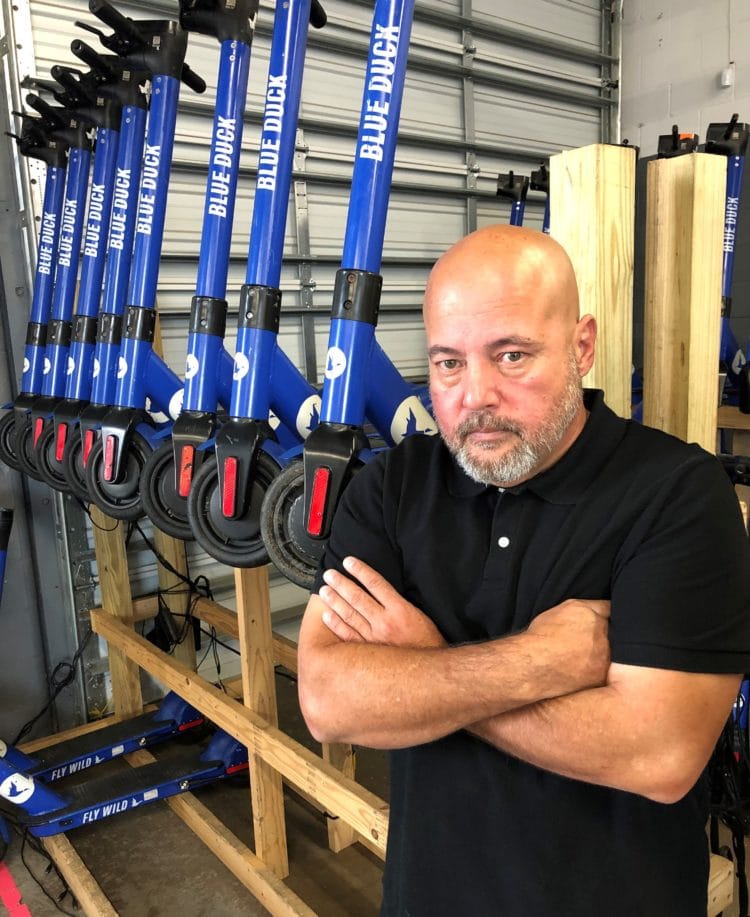 Vice President of Operations
Peter McGannon Gomez has served on numerous boards of large non-standard insurance companies throughout the United States for the last 25 years, while also serving in executive level management positions. He has had a successful career managing more than 500 retail outlets in four states. Peter succeeded in growing these companies through organic growth start-ups, joint ventures, and mergers and acquisitions, performing multiple roles throughout. Peter has 20 years’ experience in the valuation of potential acquisitions, as well as integrating and consolidating the platforms of companies he acquired. He played an integral role in taking Affirmative Insurance public from 2005-2007. He has also been an owner-operator of several successful insurance chains and restaurants.
This website uses cookies to improve your experience. We'll assume you're ok with this, but you can opt-out if you wish. Cookie settingsACCEPT
Privacy & Cookies Policy