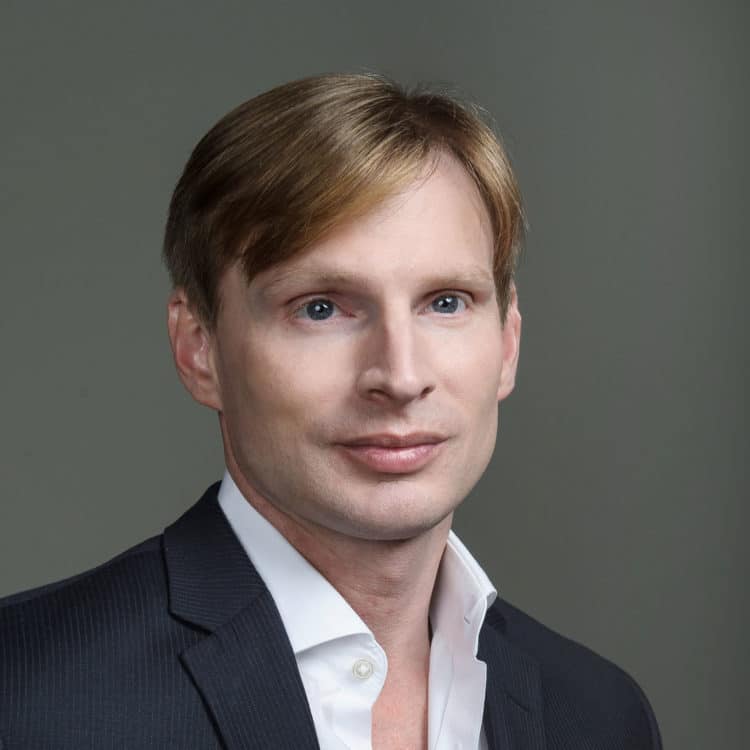 Chief Innovation Officer
Andre is an international business executive who brings over 15 years of expertise in the environmentally friendly transportation and logistics sector. Prior to joining the team, he was the founder and CEO of Hollywood Trucks, a full service, eco-friendly, entertainment fleet. The company began in 2008 with seven vehicles and under Andre’s guidance, grew to more than six offices with 300 vehicles. During his tenure, Champagne designed and engineered the world’s first, 100% clean energy, off-grid trailer line, trademarked as Ecoluxe. The Ecoluxe line achieved multiple U. S. patents and global recognition for its efficiencies and engineering. Andre graduated with a B.S. from Louisiana State University where he was asked to give its commencement address in 2012. Some of Andre’s professional achievements include: 2018 Inventor: U. S. Patent for Solar-Thermal Mobile Encapsulation (Patent #10,081,289 B2), 2016 Inventor: U. S. Patent for Solar-Thermal Powered Mobile Vehicle (Patent #9,505,307 B2), 2015 Excellence in Innovation Award ,2014 Joseph D. Martinez Environmental Achievement Award, 2014 ACG Emerging Growth Company of the Year, 2012 LSU Graduation Commencement Address, 2012 INC 500/5000 Hollywood Trucks, LLC, 2011 BR Business Report Top 40 Under 40 and 2009 Marketer of the Year (SME).
This website uses cookies to improve your experience. We'll assume you're ok with this, but you can opt-out if you wish. Cookie settingsACCEPT
Privacy & Cookies Policy